In partnership with Cooper Carry 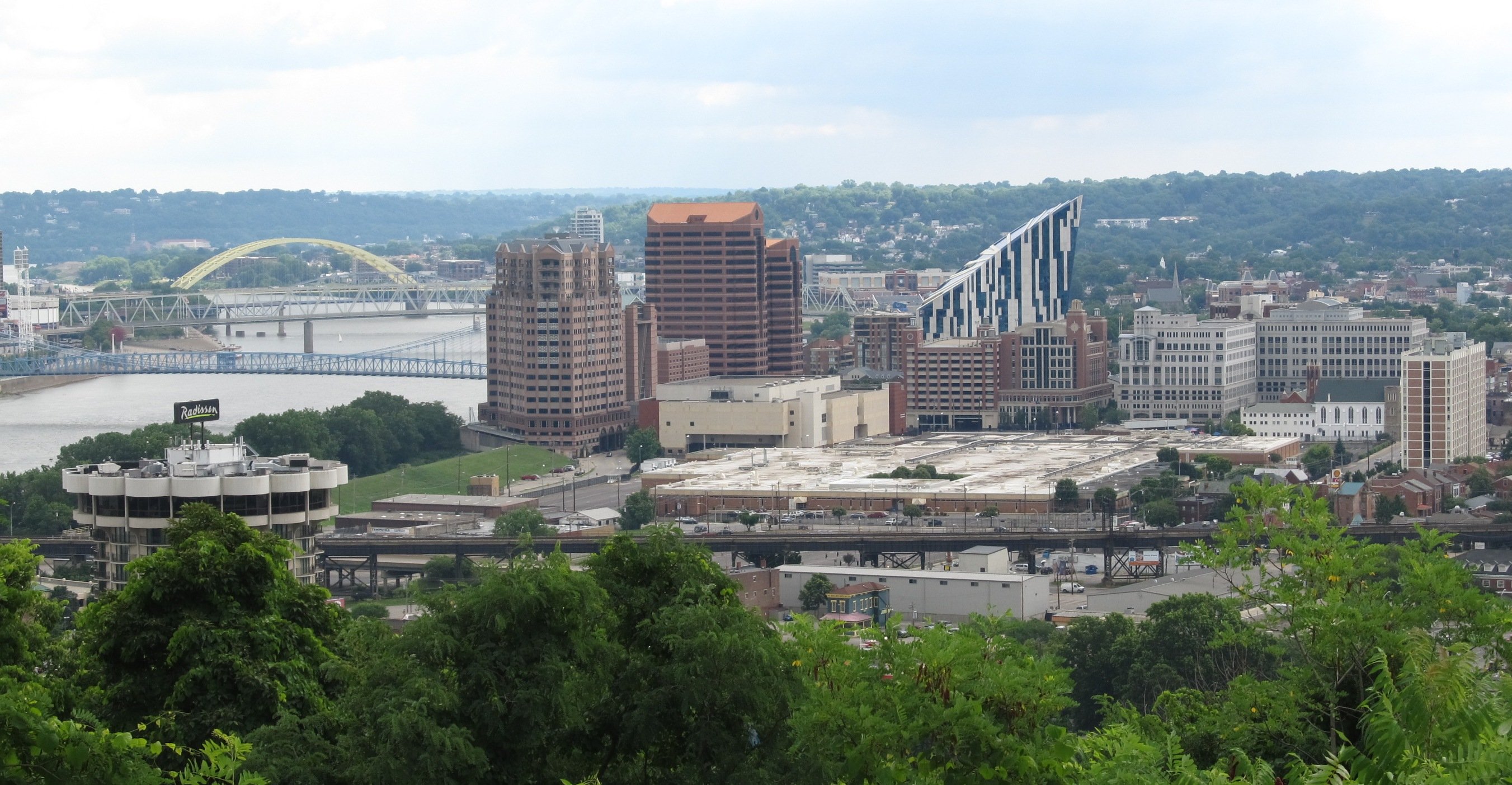 In partnership with the architecture and design firm Cooper Carry, we helped the city of Covington, Georgia dream big on development possibilities along with 200 of its residents.

When the IRS announced that it would close its paper-processing facility in Covington, the site was described by residents as an “eyesore” and “wasted space.”

Cooper Carry was contracted by the city to develop concepts that would transform the site into a vibrant hub for the community. They wanted to engage residents to find out what their dreams were for the future of their downtown.

That’s where we came in: In 2019, we brought Covington residents to the table to share their thoughts, hopes, and visions for their downtown.

They were thrilled to be given the opportunity to collaborate and co-design the future of their city. With insights and feedback collected through the Inclusivv event, Cooper Cary was able to translate their ideas into preliminary sketches to transform their downtown.

“What a refreshing thing it was to share ideas about Covington without fighting over city hall political stuff.”

Fill out the form to learn more about the impacts of this important conversation in our full case study.